So THAT'S why Madara wanted a living body after all. Because the Rinnegan eyes he had were fake and thus he couldn't unleash their full power. Makes perfect sense, and seeing him wreck havoc with just one Rinnegan eye shows how much of a noob Obito was. LOL, perfect.

I think it might be Killer Bee's time to die. ): I really like him, but his death should give Madara credibility as a villain and make him more of a threat. Naruto obviously won't die, but I am eager to know how Kishimoto will play it out. 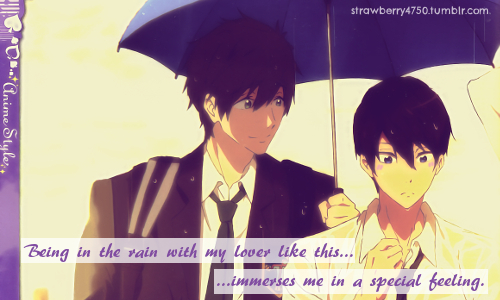 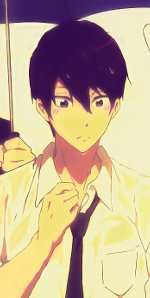 I read a prediction on naruto forums and it talked about ino shika cho combo(original)
ino controls madara for a split second, shika uses his shadow possession and choji enlarges himself and does an upper cut to the gedo statue enable the tailed beast to free themselves from the chains.
_________________

I can see that happening, but they'll probably need more help than just those three from Konoha 11